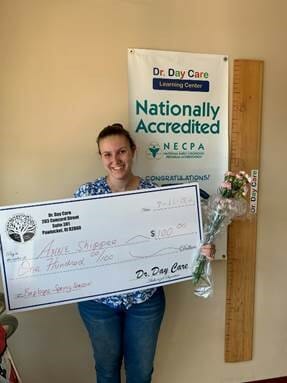 Shout out to Anne!

Anne is the Assistant Administrator at Dr Day Care South County. She has been part of the team since February 2019. 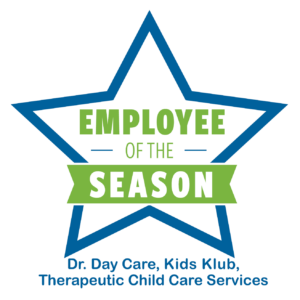 “Ann was promoted to Assistant Administrator and has done a great job of learning the role and becoming a Leader.” 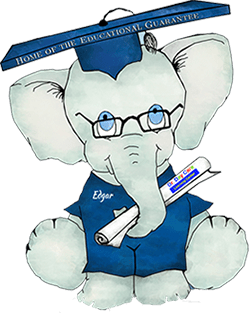